CHALLENGES OF INTEGRATING DISTRIBUTED AND RENEWABLE ENERGY RESOURCES WITH THE GRID 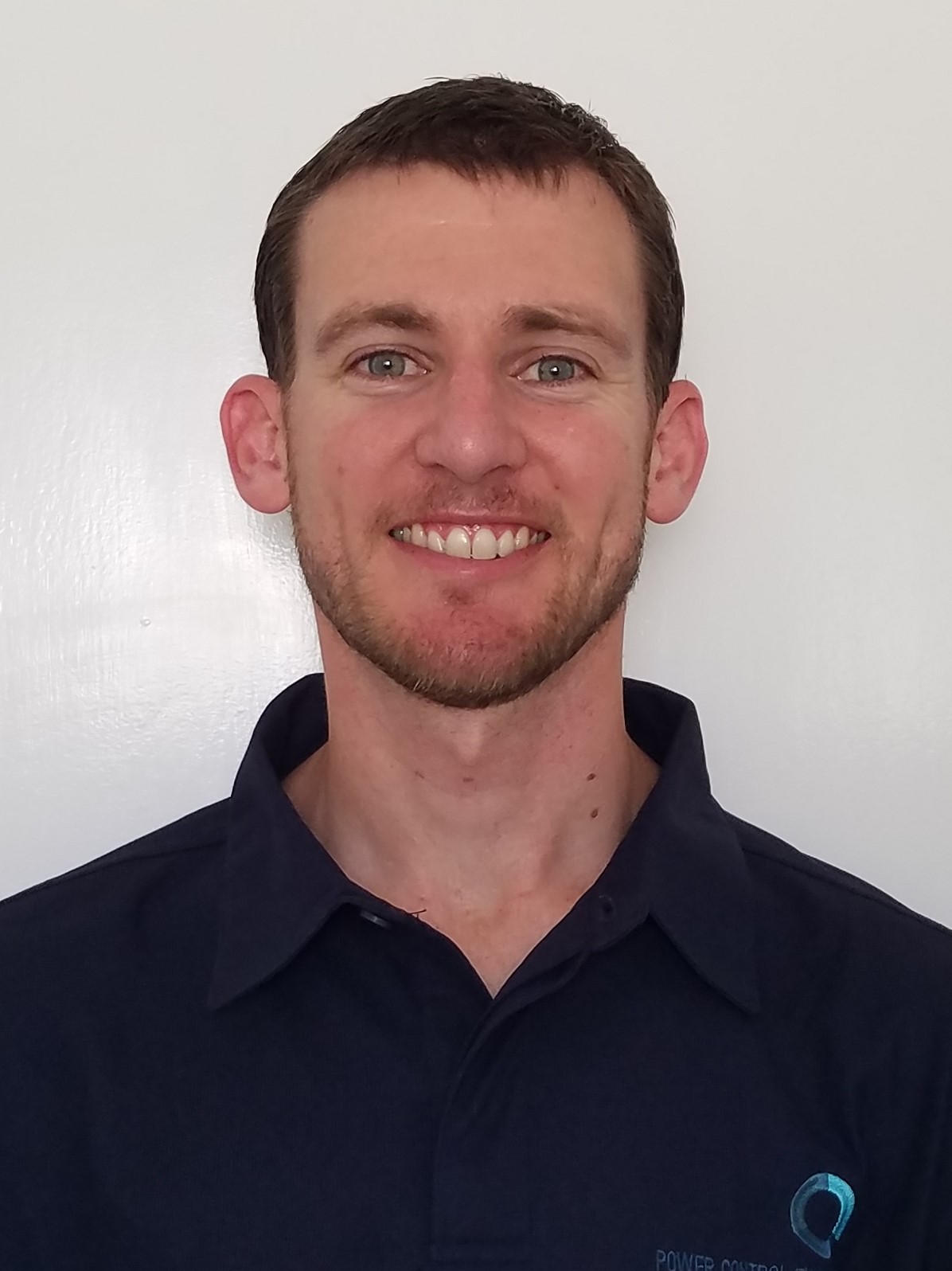 Advances in technology, as well as operational and economic benefits, are allowing energy production to be less centralised. Modern electricity grids are witnessing a growing number of connections of distributed energy resources, including gas and diesel generators and renewable's like wind and solar. The decentralised energy landscape brings with it several challenges for designers and grid operators.

Some of the most obvious issues posed to grid operators when integrating distributed energy sources relate to grid stability and power quality.

Electrical grids are expected to operate within defined ranges of voltage and frequency, requiring a balance between supply and demand of both real and reactive power. Some distributed energy resources, particularly wind and solar, are intermittent and non-dispatchable, meaning the energy inputs (the wind and sunlight) and hence, the energy outputs, cannot be controlled. So, while these non-dispatchable resources are important contributors to the energy supply mix, they cannot be relied upon to help maintain the balance between supply and demand. This leads to a need for flexible, rapidly-dispatchable sources and energy storage (such as batteries and hydro), in order to prevent the shedding of loads to find a balance.

Typically, larger distributed generators require network operator approval to connect to the distribution network, allowing the operator to prepare the local distribution system for the effects of a generation source, for example, by changing transformer tap settings. However, the aggregated effect of numerous small generators may not be noticed until over voltages are causing issues with connected equipment. Additionally, while the effect of ‘static’ distributed generation on voltage can be countered, intermittent generation may still result in local voltage fluctuations.

While larger distributed generators are typically three-phase, care must be taken to ensure single-phase generators are spread evenly across the phases to avoid creating phase unbalance in the power system. Again, intermittent energy sources make this task more difficult.

For reasons of control, and at times economics, power electronic devices are used to interface distributed energy sources to electrical grids. As with variable speed drives, these electronic interfaces can introduce additional harmonics into the power system which may lead to issues with wear and tear in rotating machines, and noise in communication and signalling equipment.

It is crucial to know how an electrical system will respond to a proposed connection, and, whether the proposed design will meet regulatory, technical and project requirements.

One of the major challenges posed by distributed energy resources involves the process of designing and coordinating the electrical system protection. Traditionally, power flowed downstream from the source, branching out to the connected loads, with fault currents and coordinated over-current tripping times decreasing further from the source. The introduction of another energy source, particularly one that is intermittent in nature, then blurs the concept of ‘upstream and downstream’. The presence of highly variable and bi-directional flows can mean interrupting the smallest possible part of the network around a fault becomes more complicated.

A further challenge to system protection relates to detecting faults. Where directly connected generators are able to provide a fault current of 5 or more times the magnitude of the normal operating current, electronically interfaced energy sources may only provide a fault current of 1-1.5 times the normal current, meaning faults can be harder to detect and clear using over-current methods alone. A network where fault current source locations and magnitudes may change significantly can also complicate the design of distance protection schemes.

Depending on the system design, the ability of a network area to operate as an island (independent of the main grid) could be considered a significant reliability improvement for local consumers, or a serious safety hazard to those working on the grid nearby; as distributed generation introduces numerous supply points.

Utilities, or Distribution Network Service Providers (DNSPs), often have strict requirements regarding anti-islanding protection for generator connections, which can vary depending on whether the generator is intended to export to the grid or simply supplement the grid supply. Common requirements relate to the use of neutral voltage displacement (NVD) protection, intertrip signals from the DNSP, and various other islanding detection mechanisms (ROCOF, VVS, GRP, etc). Therefore, it is crucial to ensure the distributed generator controller and protection system act predictably and reliably in accordance with network operator requirements and the chosen operating strategy.

It is important to ensure that proposed generating equipment is compatible with the existing electrical system and the earthing strategy in place (TN, TT or IT). Switching devices, such as inverters and variable speed drives (VSDs), have been known to cause common mode voltage issues on neutral conductors. One consequence of this phenomenon is that some generator systems are not compatible with neutral earthing resistors. Therefore, for installation on a site where earth fault currents must be strictly limited and earth leakage strictly detected, other solutions must be considered.

Technical and functional requirements of the project are not the only considerations. Depending on the size and location of the project, there are a range of other stakeholders that must be satisfied, including local DNSPs (such as Ausgrid in NSW), local and state government bodies (such as SCAP in South Australia), and the Australian Energy Market Operator (AEMO) nationally. Each stakeholder has their own requirements and processes which must be navigated before a connection is approved, and they often require modelling to be performed with specific software and information to be presented in a certain format.

PCE specialises in helping clients overcome these challenges through electrical integration design and by modelling the behaviour of existing and proposed power systems including:

We have extensive experience in distributed energy projects up to 30MW, working with clients, DNSPs and other stakeholders to ensure project success.