IEEE 1584-2018; what 2000 additional tests and over 15 years of research has taught us about Arc-Flash Hazard Calculation 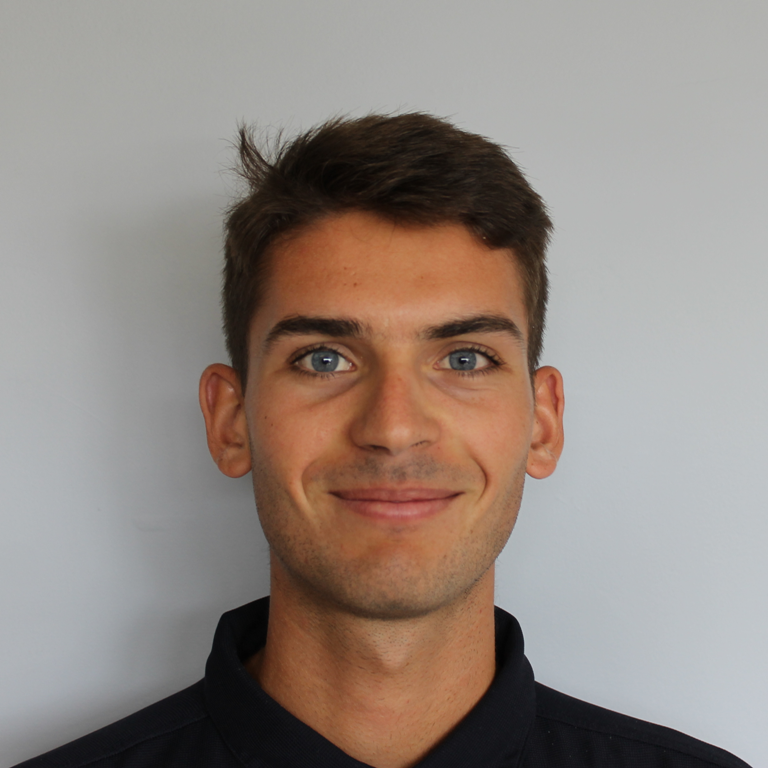 It has been over one and a half decades since the publishing of the internationally recognised IEEE 1584 Guide for Performing Arc-Flash Hazard Calculations in 2002. Since this time, the guide has been in the hands of specialist electrical engineers, and built into the software tools they use, having an unprecedented impact on the subject of arc-flash hazard assessment. So, with over 15 years of research and nearly 2000 additional arc-flash tests, what has changed?

In the 2002 release, a “typical” enclosure was used during testing to derive the incident energy formulas. For the 2018 addition, the unchanging 20x20x20 inch size was not enough. With the enclosure depth having a considerable effect on the arc-flash incident energy, a “shallow” enclosure (less than or equal to 8 inches) was introduced, alongside an enclosure size correction factor.

Electrodes also saw an orientation update, with three additional configurations included in the 2018 release. Only two configurations were originally included, both of vertical orientation. Researches have concluded that when electrodes are horizontally positioned, the plasma is aimed directly outward from the ends - with over three times the outward energy than that of the vertical configurations.

Is the power system grounded?

In 2018, it doesn’t matter. In the 2002 release of IEEE 1584, the arc unpredictably caused an imbalance in the system while the fuse wire melted; the difference in arcing current could be affected by how the system is grounded. With the new model being based on a more stable arc, the calculations do not differ for grounded and ungrounded systems.

In the original standard, it was stated that “Equipment below 240V need not be considered unless it involves at least one 125kVA or larger low impedance transformer in its immediate power supply.” This statement was removed in the 2018 edition and replaced with “Sustainable arcs are possible but less likely in three-phase systems operating at 240V nominal or less with an available short-circuit current less than 2000A.” This movement was prompted by the possibility of arcs being briefly sustained at lower voltages.

PCE currently operates 2000 bus Power*Tools for Windows V8 and ETAP 19 licenses, updated to incorporate IEEE 1584-2018 into their calculations. If you would like more information on these changes or to discuss your site requirements around arc-flash and arc-flash assessment, contact Power Control Engineers.