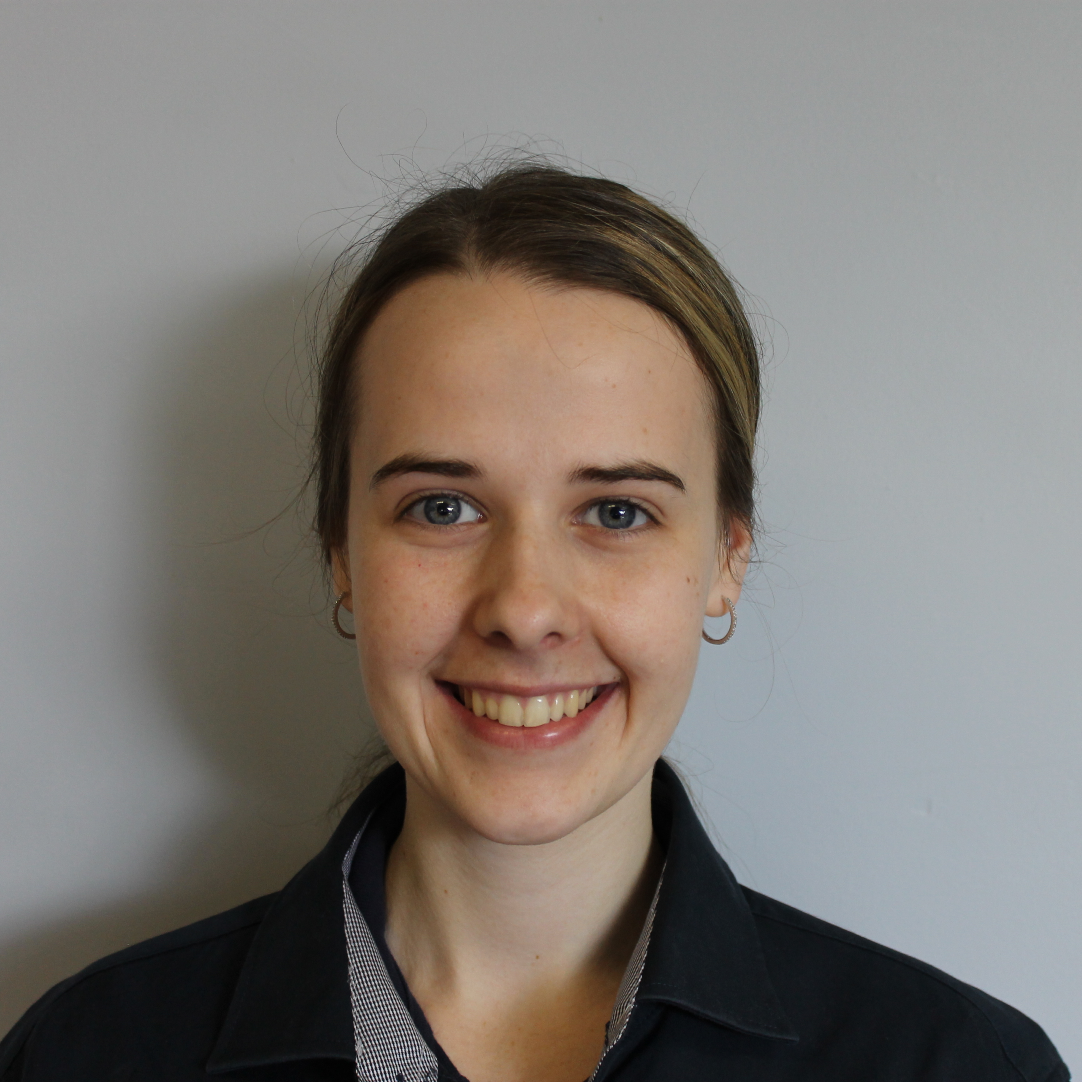 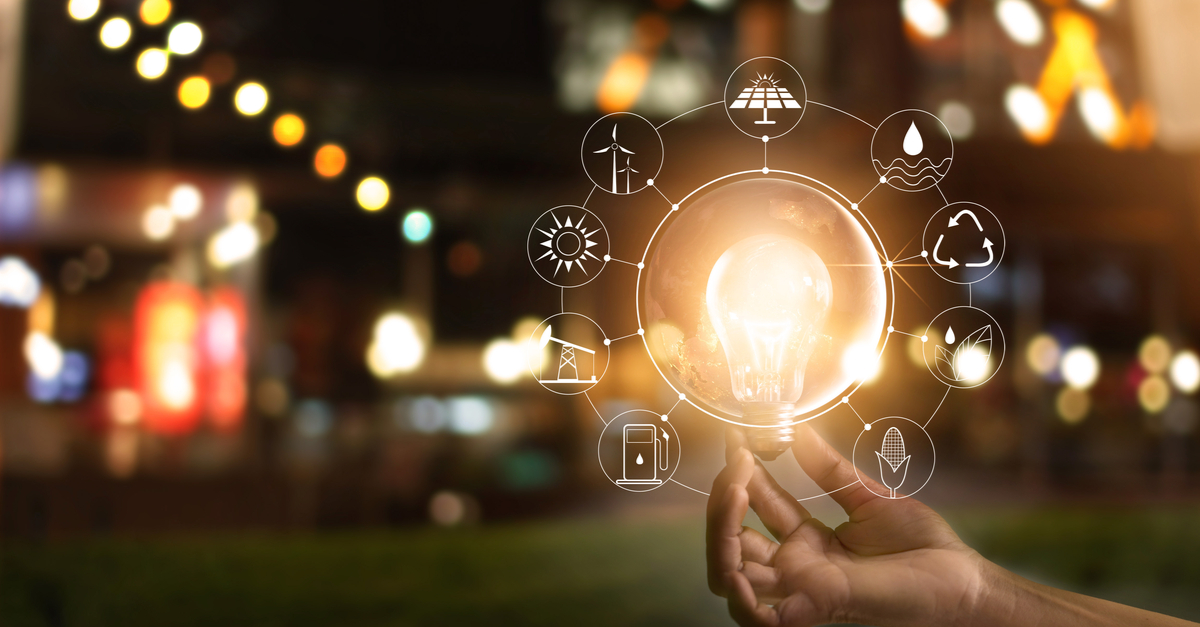 The Australian energy industry is in a period of significant change with the rise of renewable resource use, decommissioning of power stations and increased desire for independent energy supply. According to the Australian Energy Statistics 2018 (AES) for 2016-17, oil held the largest share of energy consumption at 38%, whilst coal dropped by 1.0% to 32% of total consumption. There was a greater shift in generation towards independent sources which accounted for 12% of Australia’s electricity generation in 2016-17. Solar generation also increased by 18% whilst coal generation decreased by 11% to hold 63% of total generation in the same period (down from 80% at the beginning of the century [1]).